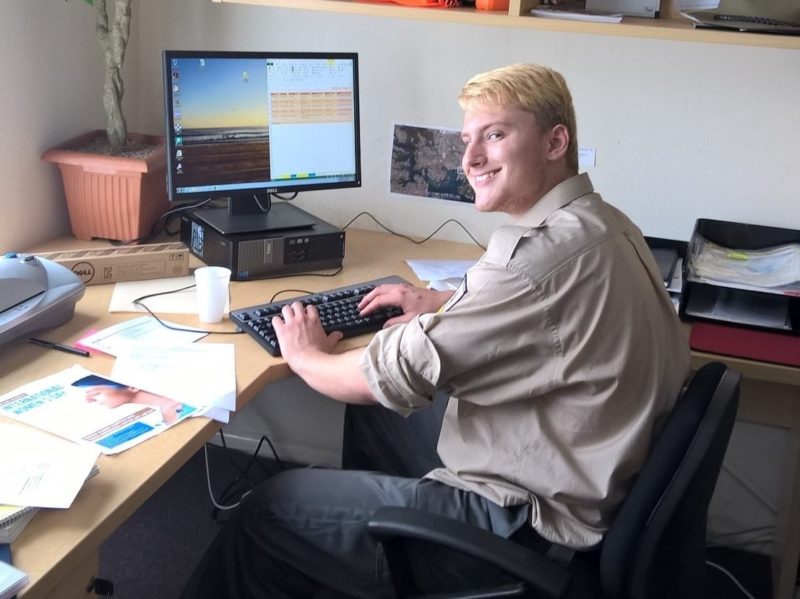 As Donald Trump prepares to defund climate research in America, now is the time to revisit the risks facing New Zealand and her people. Dr. James Renwick, a professor in the school of Geography, Environment and Earth Sciences at Victoria University is a resident expert on the subject. He had some sobering advice when asked about the best way for New Zealanders to tackle rising oceans. “All organizations, communities, and nations,” Dr. Renwick advised, “should be work on reducing GHG (greenhouse gas gasses). In the end, that’s all that will help. Though bleak, Dr. Renwick prognostication is grounded in reality–not wishful thinking. The largest and most robust seawalls in the world can’t hold back the ocean if it steadily rises. Tackling the cause, greenhouse gases, is the best and possibly only solution to preserve the coastal cities as we now know them.

I pressed Dr. Renwick on additional measures that countries might employ to counteract sea-level change. His answer was as haunting as it was monotonous: “minimize greenhouse gas emissions.” Regarding the question on many people’s minds, namely what is the point of no return for emission levels and climate change? For Dr. Renwick, it’s simple science: “If we reduce GHG concentrations in the atmosphere, temperatures will go down. Period. The more warming, the more change in precipitation and extremes. This is fairly reversible if we change tack.”

Unfortunately, in the direction we are headed, things are destined to get worse before they get better. According to Dr. Renwick, “the latest studies suggest that global warming of between 1.5 and 2 degrees Celsius would trigger irreversible melting of the West Antarctic ice shelf plus part of East Antarctica and Greenland. This would commit the globe to ten or more meters of sea level rise.”

The most evident effect of climate change in the islands is hotter than average temperatures. We are now seeing both subtle and devastating consequences. Ecosystems are both robust, yet fragile. Losing one species of plant could result in the loss of an animal species, which could result in unhealthy numbers of yet another plant or animal species. While warmer winters may make New Zealanders more comfortable at times, some bird species that depend on predictable patterns to lay eggs will become disoriented. Fragile chicks have a narrow window for survival and adapting to temperatures they have not evolved to withstand can lead to dwindling numbers. Plant species that flower at specific times and temperatures will also be affected. The failures of native plants and animals to propagate in reliable patterns will give invasive species new territories to conquer. Once they have set root or foot, they can be there into perpetuity.

New Zealanders will likewise be affected by the hotter summers. Air conditioners will become commonplace where before they were optional. Higher electricity bills and increased demands on the environment will become the new reality.

The United Nations’ Intergovernmental Panel on Climate Change stated that we already passed “the point of no return” for some certain climate change effects. Even though New Zealanders contribute only a small fraction to the problem, they will reap the full devastation. There are no borders when it comes to the effects of climate change. For New Zealanders to make a difference, they need to exert their influence on the major players such as the United States, China, India, and the E.U.

Climate change affects every country, every city, every plant, every animal, and every human being. In New Zealand, the north and eastern sections of the North Island will receive more rainfall in the summer and less in the winter. For the South Island, expect more rainfall in the winter and less in the summer. This not only makes farming erratic, but also makes the islands susceptible to flash floods. Paved streets in Auckland and Whangarei can become river bottoms in a matter of hours in a deluge. Drain pipes can fail and businesses and family homes alike can take on water. Insurance adjusters will tell you, water damage is the most-costly of all natural disasters.

In contrast, the eastern parts of the country are expected to endure droughts, making farming and agriculture nearly impossible. Beaches will shrink as a result of a rising ocean and coastal protection will become necessary to prevent erosion damage and flooding of coastal cities. If there is a silver lining, expect a shortened flu and cold season and lower heating costs assuming civilization as we know it continues.